Riding your bicycle while under the influence of alcohol is not a good idea. It is reckless and puts both the bicyclist and others near the bicyclist at risk for serious injuries and harm. The rules on when a DUI exists for drunk bicyclists vary by state. In Texas, the act can arguably be the reason for a DUI charge, but in most situations, it is very unlikely that a DUI will apply.

Despite the minimal risk of getting a DUI for being drunk while riding a bike, other legal repercussions can still happen. Reckless bicycle riders that cause accidents can be held liable for damages. If you were harmed by a negligent party in or around the Abilene area, it is a good idea to seek the assistance of a local injury attorney. The Abilene bicycle accident lawyer at the Low Law Firm is dedicated to fighting for injured victims’ rights and securing the highest amount of compensation possible from an injury claim.

What Happens if You Ride Your Bike in Texas While Intoxicated? 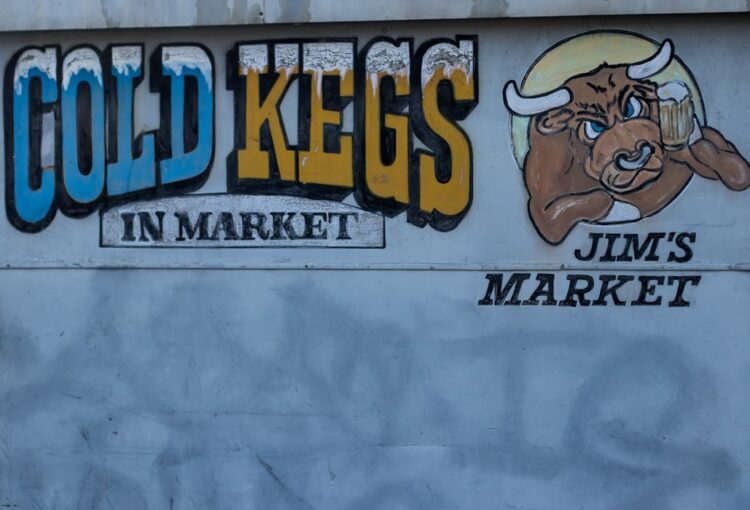 Any person who operates an aircraft, automobile, watercraft, or an amusement ride that has a blood alcohol content higher than what is legally allowed will be charged with a DUI if caught. On a bike, though, while it is possible to get a DUI it is improbable in the state of Texas.

While a DUI may not result from riding a bike while drunk, an arrest could lead to public intoxication charges. Additionally, if a drunk bicyclist hits and injures another party or causes another type of accident, that bicyclist can be liable for the resulting damages. Depending on the details of an accident, the total costs of the damages sustained by other parties can be significant. It is also possible that any harm a drunk bicyclist suffers may not be compensatable because of the circumstances.

When on a bike or out in the public, it is expected that people act appropriately and responsibly to avoid inflicting harm on others. Even if a drunk bicyclist did not have the intent to cause another person injury, being drunk while riding a bike is likely going to lead to culpability when a bike accident happens. Personal injury claims can include damages such as:

These are not the only damages that may be included in an injury claim. Riding a bike while intoxicated is not a wise move and can result in both criminal and civil actions against you if you harm another person.

If a drunk bicyclist caused your injury accident, your Abilene personal injury attorney can advise you on what you can expect from a Texas personal injury claim. An experienced attorney will know how to value your claim and represent you throughout the legal process.

The Low Law Firm is a trusted Abilene personal injury law firm that can advise you on your options for obtaining compensation. To learn more, please call the Low Law Firm today to schedule a free consultation at (325) 455-1889. 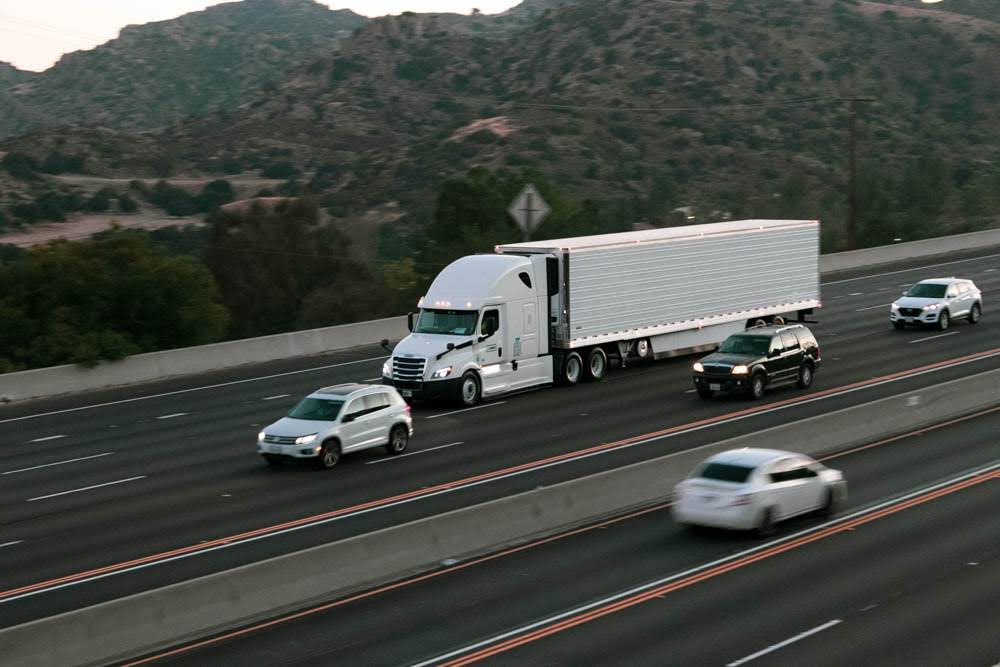 Should You Move Your Vehicle After a Crash?

According to the Texas Department of Transportation, the majority of car collisions in Texas happen because of the following: Speeding. Read more 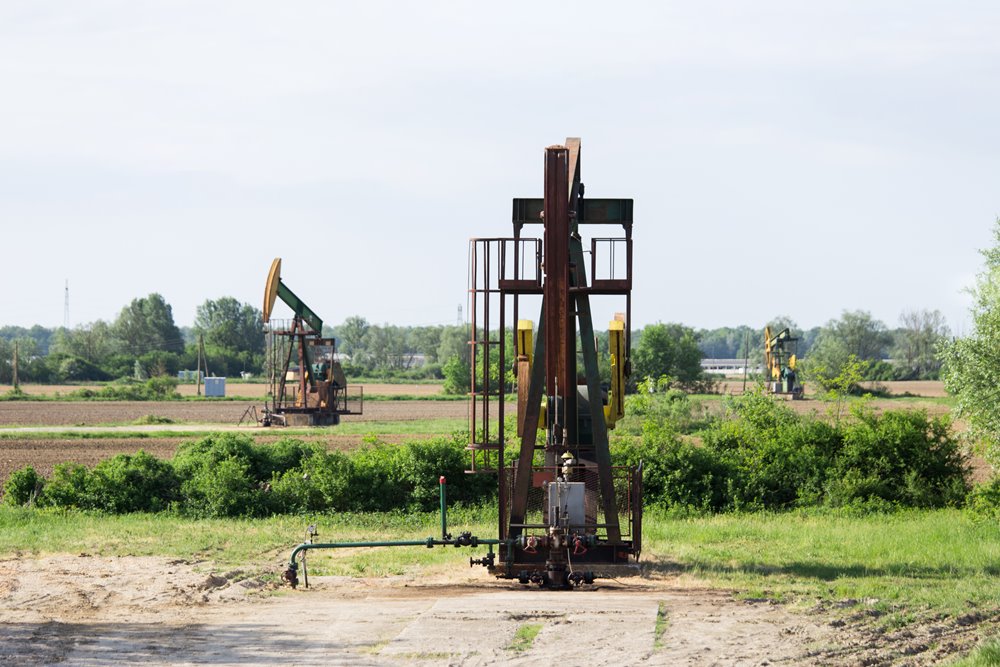 If you live in west Texas, you are likely familiar with the oil industry and the heightened dangers that exist Read more