Some people believe there aren’t major differences between men and women while others think that there is a wide gap. When a man engages in risky behavior, especially when what they are doing also seems fairly foolish they may seem to fit into the “male idiot theory.” Several studies have examined the various aspects of the differences between the sexes. Sometimes science research is more lighthearted and when findings to a theory come out particularly ridiculous, a research study or researcher may be awarded what is known as a Darwin Award. Darwin Awards honor people who lose their life in an” extraordinarily idiotic manner” and because of this, they are protecting the rest of the world by not procreating.

While it may give you a good laugh when you read a funny story about someone who does something completely harebrained even if it leads to injuries or their death, the reality is that bad decision-making is a big problem that can cause harm to others. For example, when it comes to car accidents, the most common reason for these incidents happening is driver error. That means that many more than six million accidents that take place each year in the United States could have potentially been avoided if drivers were by far more responsible, alert, and sensible.

Do Men or Women Cause More Traffic Accidents? 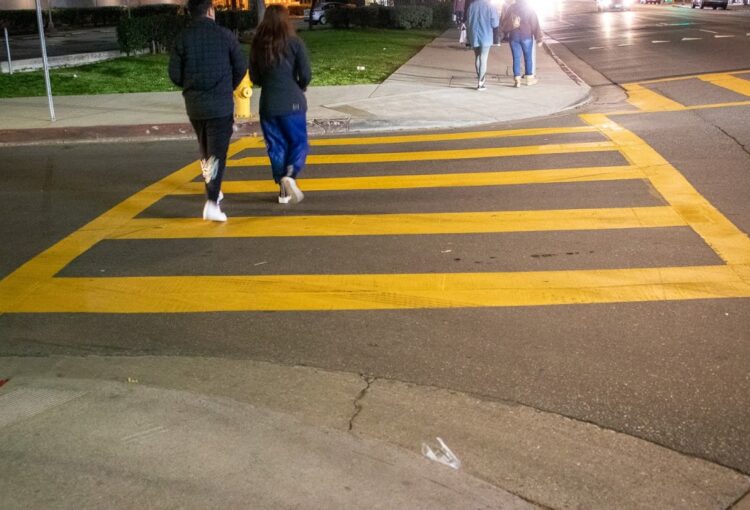 Across the board, a man’s high propensity to be more likely to act in dangerous ways is far more than a woman’s. Some researchers thought that it would be worthwhile to review all of the people who were selected to potentially win Darwin Awards during a period of time between 1995 to 2014. What they found is that unequivocally, men were always in the mix and exhibiting an extraordinary lack of common sense in their behavior.

The confirmed cases that were looked at in the study totaled 332. Since 14 of these incidents were couples, those were taken out of the review. What remained was 318 cases that where only one individual was making decisions that put their wellbeing in jeopardy. The findings showed that 88.7% or 282 of the Darwin Awards went to men while a dismal 36 were women. The conclusion of the study was that men are idiots and when someone is an idiot they tend to do very dumb things.

That may give you a chuckle, but often, one person’s idiotic action doesn’t just harm the person being irresponsible but can also hurt others. It isn’t just the researchers who examined Darwin Awards that found men are much more likely to take risks, the same findings are echoed by the National Highway Safety Administration and the Insurance Insitute for Highway Safety. All of the data combined clearly illustrates why men constantly show higher numbers of death in car accidents. Driving while intoxicated and speeding, both behaviors that are linked to accidents were seen the most often as a reason for these deadly incidents taking place. 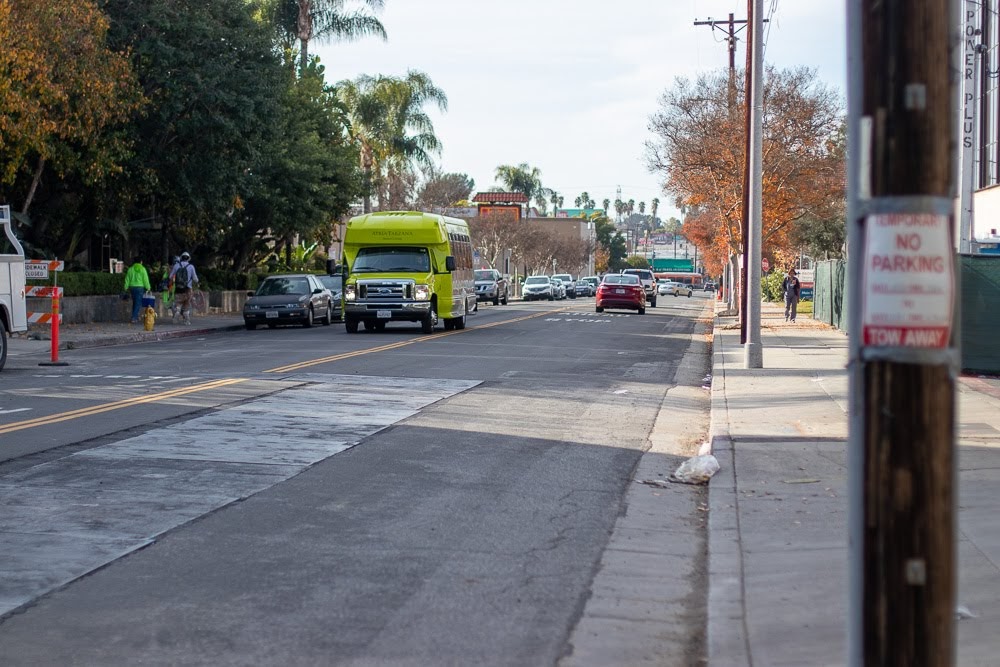 When to Accept a Settlement after a Texas Bus Accident

The busy streets of Abilene are full of pedestrians, bicyclists, motorcyclists, passenger cars, trucks, and buses. Whether a person is Read more 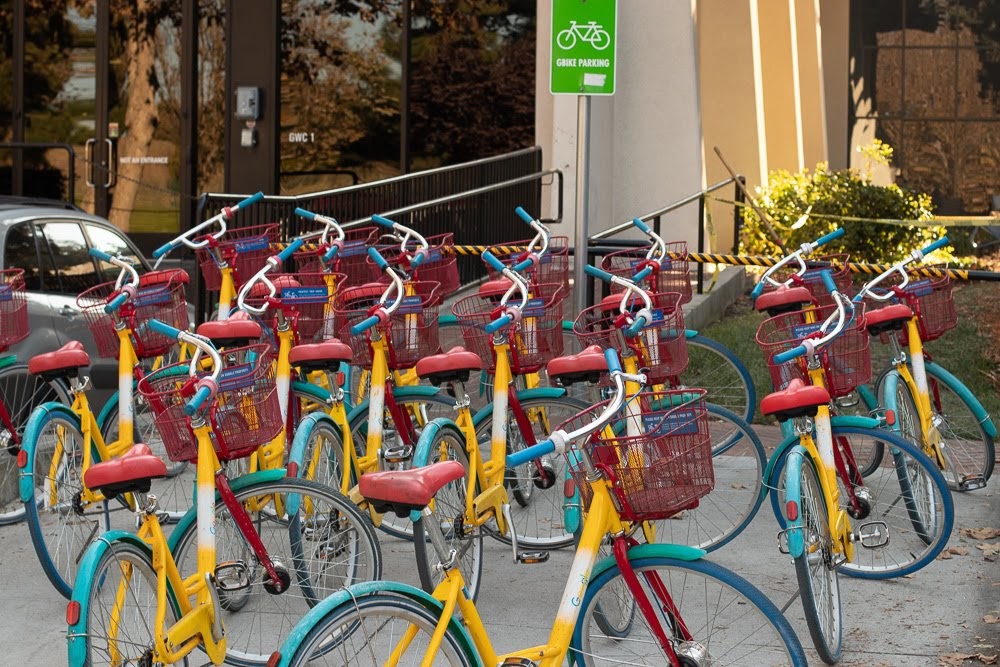 What Can You Do to Ride Your Bike Safely in Texas?

People who ride their bicycles to work, for errands, or for recreation and exercise should always wear the appropriate protective Read more

Deciding on which type of puppy is right for you and your family is an exciting time. For many people, Read more