Texas is a very large state with a population of 28,995,881 residents. There are over 22 million registered vehicles in the state. The chances of being in a Texas car accident are high. In 2019, with 3,294 crashes and 3,615 fatalities from these incidents, Texas had the most accidents and resulting deaths than any other state in the nation.

Recovering damages after a Texas car crash should be done with the help of an experienced Texas car accident attorney. It is necessary to obtain the full amount of money for your damages from your Texas personal injury claim. This will help you avoid expensive costs down the road. This is especially true if you were seriously injured requiring medical attention. Potentially, you could have future medical costs, and these services and treatments do not come cheap. The Abilene car accident attorney at the Low Law Firm can advise you on the best way to recover compensation for your losses after a crash.

With crash statistics like these, it is likely that you know someone who was in a serious Texas car collision. It is even very possible that you have been in one. To learn more about how to be compensated after a crash in Abilene, call the Low Law Firm to schedule a free consultation at (325) 455-1889. You can discuss your case with a knowledgeable Abilene personal injury attorney. 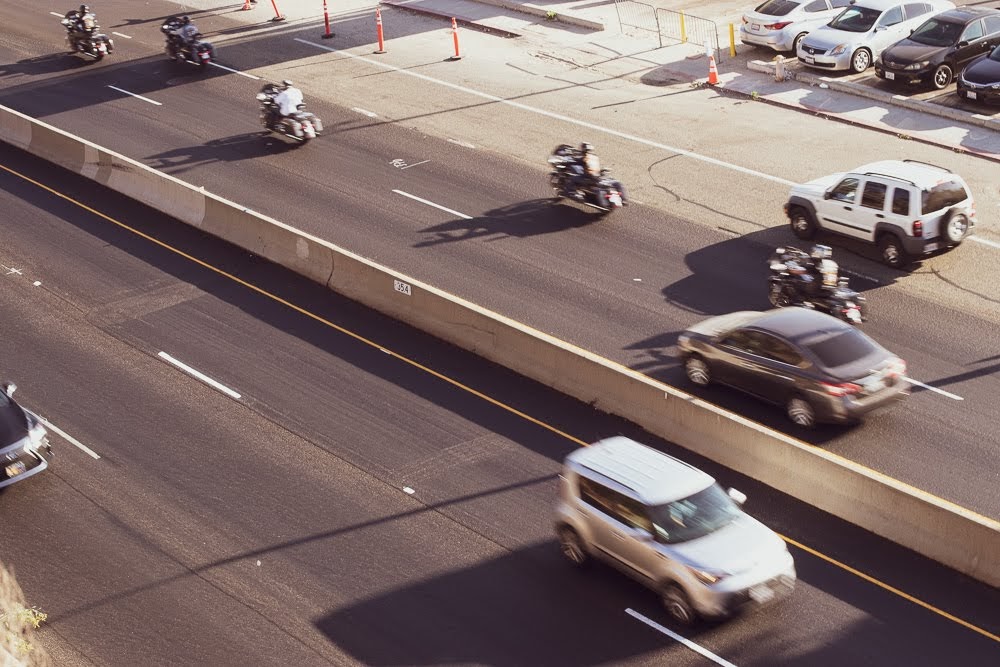 It has been well documented that helmets are an extremely important aspect of a motorcycle driver’s attire. Yet even when Read more

After a Texas vehicular accident, there are important steps that victims should take to preserve their health and wellness and Read more 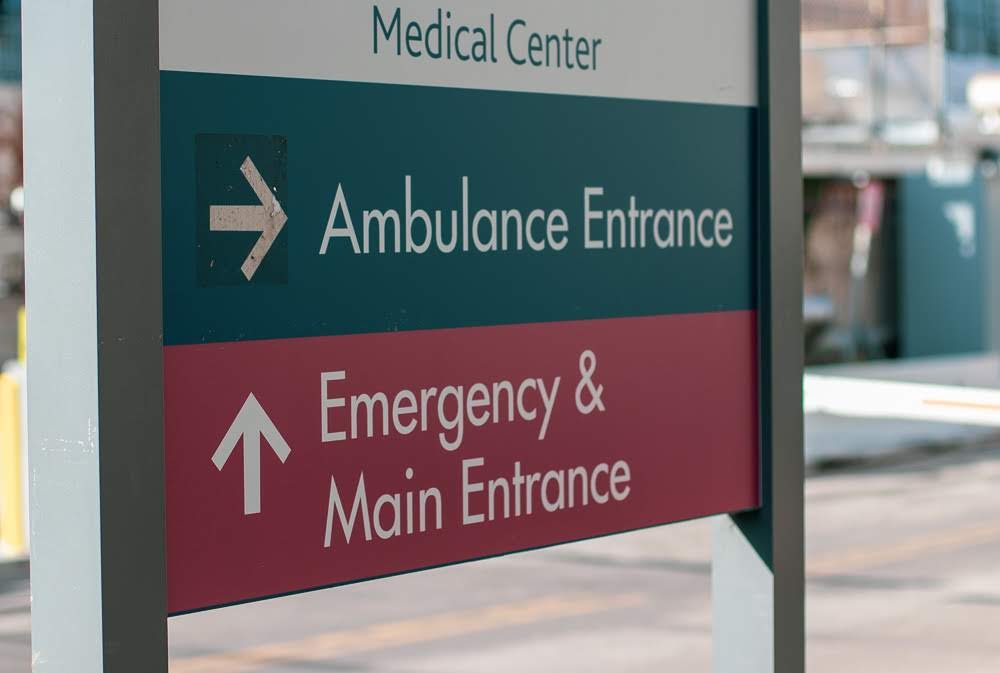 How Communication Issues Can Lead to Birth Injuries in Texas