One of the ways to get outside, get some exercise, and enjoy yourself is to go on a bike ride. Bicycle riding isn’t just a leisurely activity, but it can also be an alternate way to get from place to place. If you are driving along the busy streets of Abilene, though, it is important to be aware of the risks that come with riding a bike. If a biker is hit by a car they could sustain serious, catastrophic harm.

What Type of Negligence Leads to Abilene Bike Accidents? 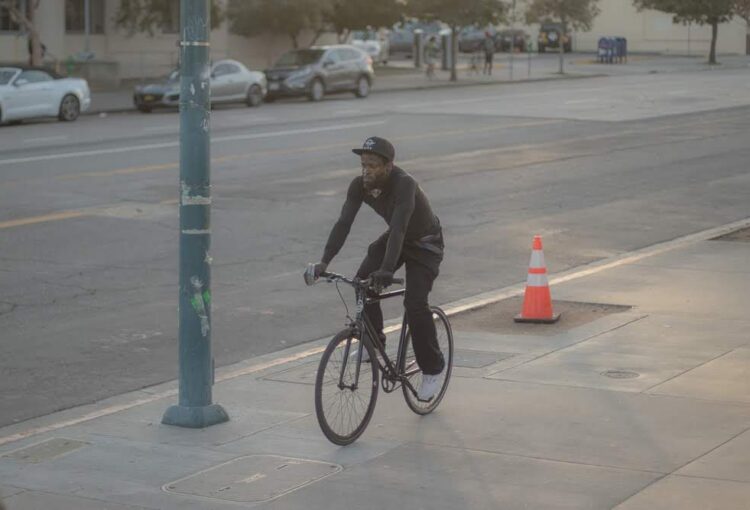 Drivers and bicyclists share the road and because of this, each party must be aware and alert of their surroundings. Drivers though have a higher standard of care that they must adhere to when it comes to operating their motor vehicle. It is very easy to hit a bicyclist and cause extensive injuries and harm to the person. That is why it is so incredibly important for drivers of cars to take extra caution when it comes to driving near bicyclists.

Despite this, many drivers are not as careful as they should be near bicyclists. This is why there are thousands of bicycle accidents in Texas every year. Out of the 12,789 Texas bicycle accidents that were reported from 2007 through 2012, 297 people died and 12,132 cyclists were injured. This means that out of 12,789 crashes, only 360 were lucky enough to walk away without incident.

Drivers engaging in any of the following behaviors are putting bicyclists at great risk:

If you were hit and injured while riding your bike in Texas, call the Low Law Firm, an Abilene bicycle accident law firm to schedule a free consultation today at (325) 455-1889. 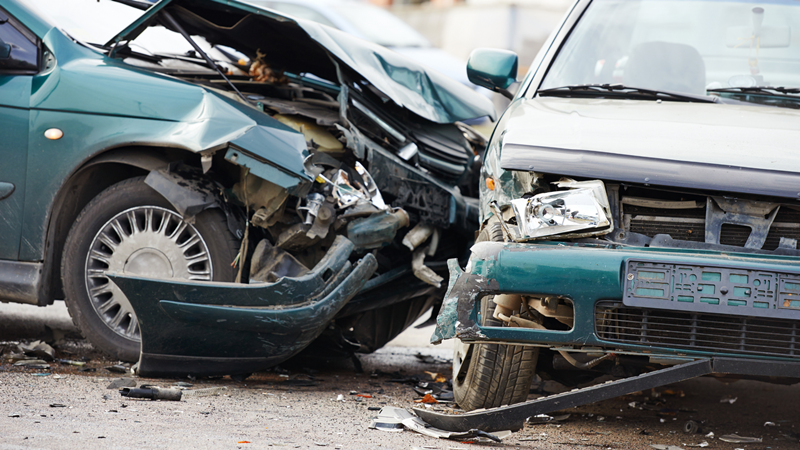 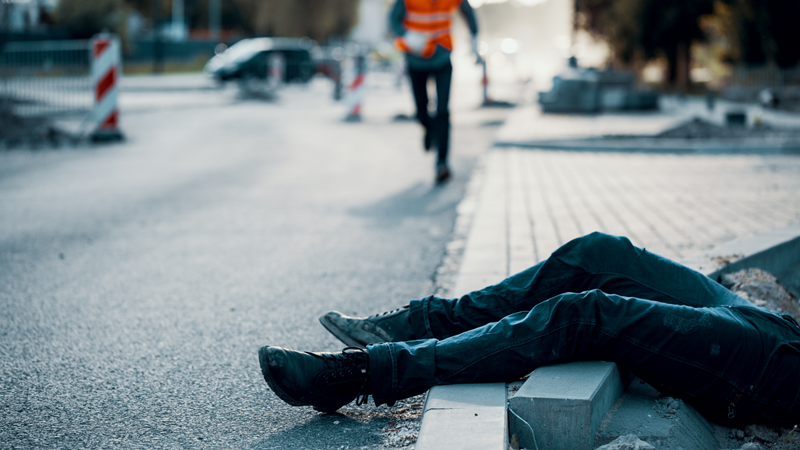